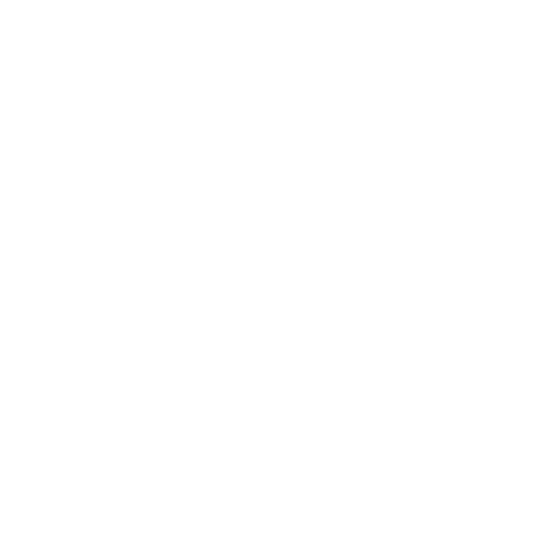 Farmstead is open-air museum with a typical peasant farm of Zemgale/Bauska surroundings, and the exposition located in its buildings gives an idea on living and working conditions of  farmers and country craftsmen in Zemgale in the turn of 19th and 20th centuries.

During the late 19th century and the early 20th century Latvia was a typical  agrarian land because the majority of the inhabitants lived in the countryside and were engaged in  agriculture. Farmers’ life and work in their turn were linked to a certain territory that formed a farmstead.  For centuries a farmstead used to be  Latvians’  traditional way of life and basis of values.

To preserve evidence of a typical  Zemgale farmer’s farmstead  for generations to come  in 1975 the collective farm ‘’Uzvara’’ started to develop an open-air museum. A dwelling house, a threshing barn, two granaries, a cattle-shed and a forge were taken to the territory of the museum and reconstructed.